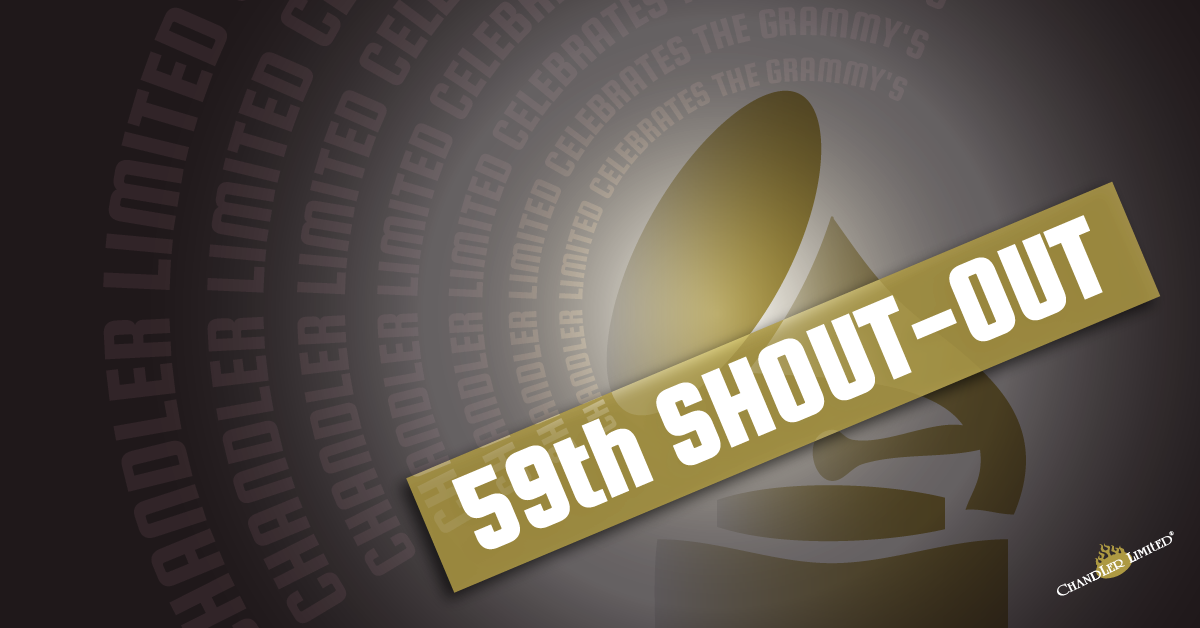 The 59th annual Grammy Awards is an excellent moment to take stock of the efforts of our friends whom work tirelessly to produce, engineer and mix the music that becomes a part of the fabric of our collective consciousness.

Tony Maserati and Tyler Scott also mixed Mike Posner's "At Night, alone" album, which earned a nomination for Song of The Year, for the track "I Took A Pill In Ibiza".

Producer and mix engineer Tom Elmhirst's body of work continued to grow with Adele's 25, nominated for Album of The Year and Record of The Year, and David Bowie's Blackstar, for Best Engineered Album, Non-Classical. The thoughtful Charles Moniz, known for his wonderful work with Bruno Mars, also engineered on Adele's 25.