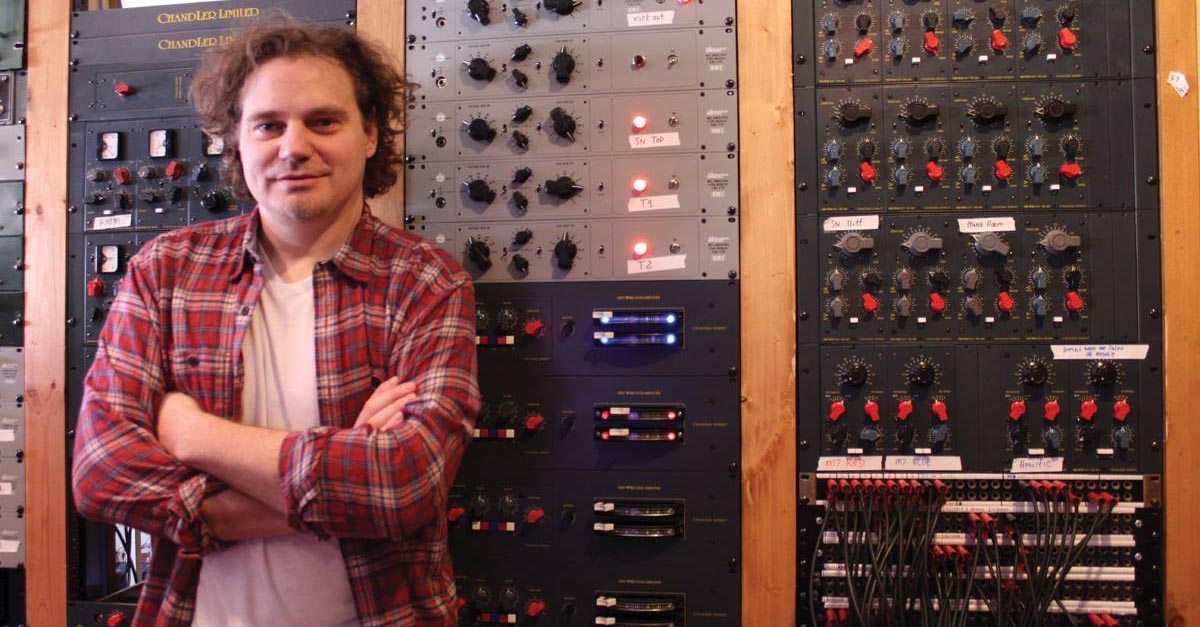 MusicTech magazine recently featured Abbey Road Studios, the iconic studios made famous, of course, by The Beatles. It’s a facility that, while steeped in history, is currently busier than ever with blockbuster film soundtracks as well as the world’s biggest bands regularly recording there.

While Abbey Road's studio gear lives on – in its original state, rebuilt or reconditioned – in many recording facilities around the world and, of course, Abbey Road itself, only one company has the rights to develop hardware that replicates the gear that has been used in Abbey Road Studios – and that company is Chandler Limited.

To that end, MusicTech magazine has followed up with Chandler Limited's founder and Chief Designer, Wade Goeke, in an Abbey Road Studios gear tell all interview about the company intent on recreating the sound of Abbey Road in hardware that we can all use in our studios.

By the way... Wade also appears in this REDD.47 Mic Amplifier video too; he also wrote and preformed the guitar and bass tracks for the sound clip video.